One of the world’s most prolific fiddle groups, Blazin’ Fiddles formed for a one-off tour of the Scottish Highlands in 1999 and are still raising roofs far and wide well over two decades later.

Encompassing a rare and virtuosic selection of the fiddle’s diverse Highland and island voices, with ensemble and solo-led sets both backed by powerhouse guitar and piano, the Blazers pack all the power, passion and sensitivity of Scotland’s traditional music, into a single show. 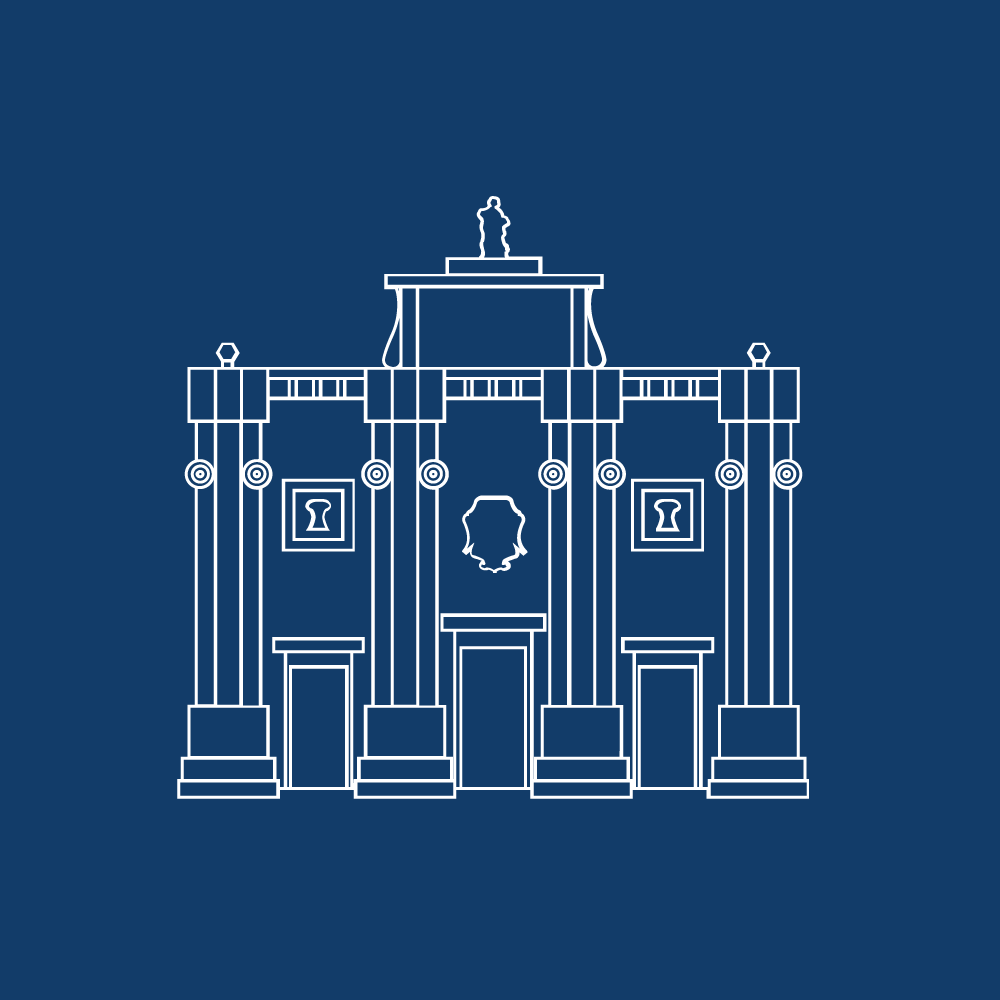