The woods outside Athens are a busy place on this magical night! Four runaway lovers find themselves smack bang in the middle of a dispute between the King and Queen of the fairies and a troupe of amateur actors trying to rehearse a play. 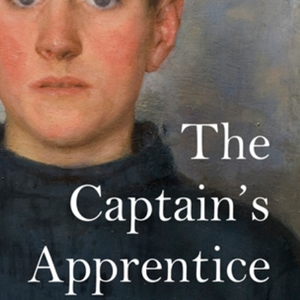 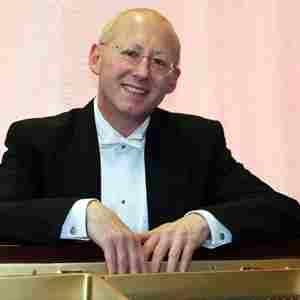