Bah-Humbug! is a new take on the popular and well known Dickens favourite ‘A Christmas Carol’-ish! A comedy play with music and a whole new spin on the original story told by Ebenezer, Tiny Tim, Big Steve, a Bloke with a Turkey, Debbie the Horse Whisperer, not Tom Cruise (he’s not in this) and the ghosts of Christmas Past, Present, Future and not to forget the ghost of Christmas Disco.
Performed by the award winning JGDATA MEGA Stars Students, this Christmas comedy has been created to make you giggle with festive delight.

CHEERS!
Jim’s boss has just invited himself over to his home for a Christmas get-together and to meet his wife and family as they celebrate his promotion to office manager at work. The only problem is, Jim doesn’t have a family or a wife and his antiquated boss with strict traditional values is about to arrive at his door. Can Jim fool his boss into thinking he’s a true ‘family man’ and more importantly can he find someone to pretend to be his wife?

Performed by the award winning JGDATA SUPERNOVAS Students, this Festive comedy farce is not your normal Christmas gathering. 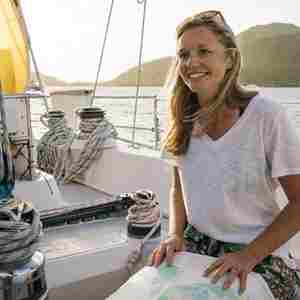