Get ready to go back to the 80s with world renowned 80s tribute band WILD BOYS as they celebrate their 10 year anniversary!

From the humble roots of Norfolk, the boys have performed all over the world alongside iconic 80s acts including Michael Bolton, Human League, OMD, ABC, Chesney Hawkes and many more.

Tonights show will certainly be a trip down memory lane, so look out for a few old familiar faces… expect to hear hits from Duran Duran, Erasure, Phil Collins, Tears For Fears, Prince and Queen to name but a few. With a fantastic DJ set by Mr T Lookalike (John Lashley).

To share in their success and give something back to the community, the boys will be donating their fee and all proceeds to Cancer Research UK and the Rudham children’s ward at Queen Elizabeth Hospital in King's Lynn.

80s fancy dress is a must, with a prize on the night for the best dressed!

This will be a night not to missed so get your tickets NOW! 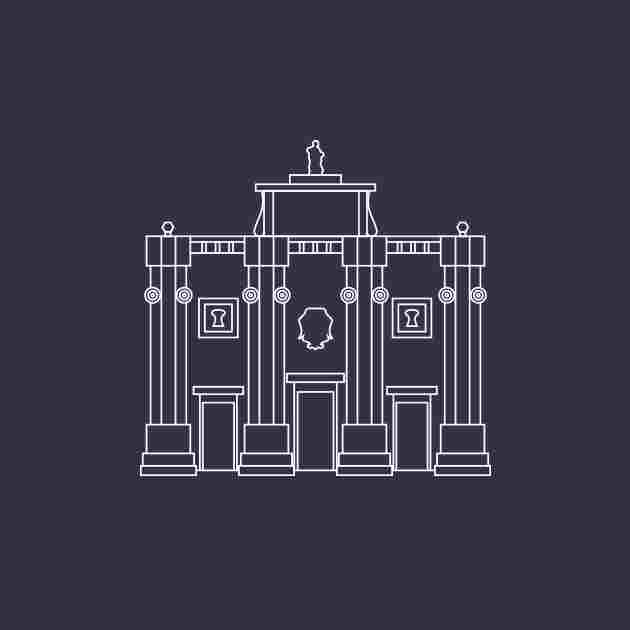 Back In The Day

Noise and Chance School of Dance…