Reserve your tickets now and pay by the end of March (direct with box office only, not available online)

A baddie wanting boos, goodies with some gags, a heroine in hot water … but what has happened to the handsome Prince? Join us for a spectacular show as Dame Derriere and her son, Potty Pierre, cause chaos at the chateau.

From the team that brought you last year’s record-breaking panto Aladdin, once again we promise you live music, spectacular costumes and a rip-roaring adventure told in true panto style!

All prices inclusive of £1.50 per ticket booking fee. 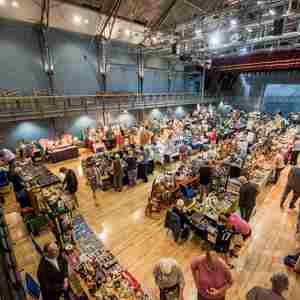